Autotrezvost is a federal social project aimed at the prevention of drunk driving in Russia.
To further develop and scale the project, it was decided to update the identity, which will help visually convey its values, convey the idea of responsible car driving to a wide audience and create a modern image. The idea of a new identity is based on the image of a society that opposes the use of alcohol while driving, a clear consciousness and a clear picture before one's eyes.
The simple form of the brand represents this society. And the key corporate technique of identity is the effect of a blurry image, which symbolizes the state of intoxication. As a result of the interaction of the brand and the blurry image, the identity of the project clearly demonstrates the struggle of society with driving while intoxicated. 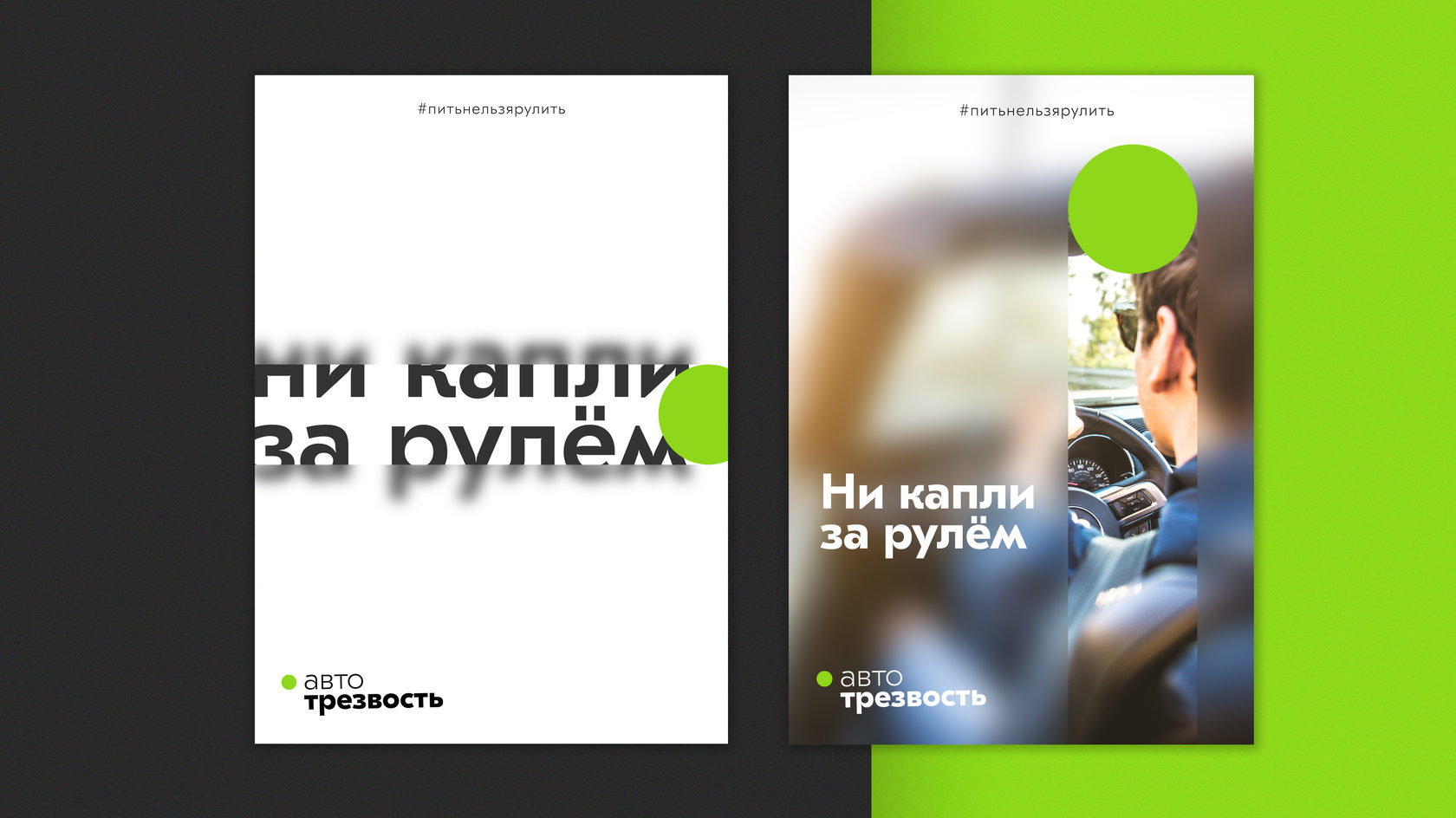 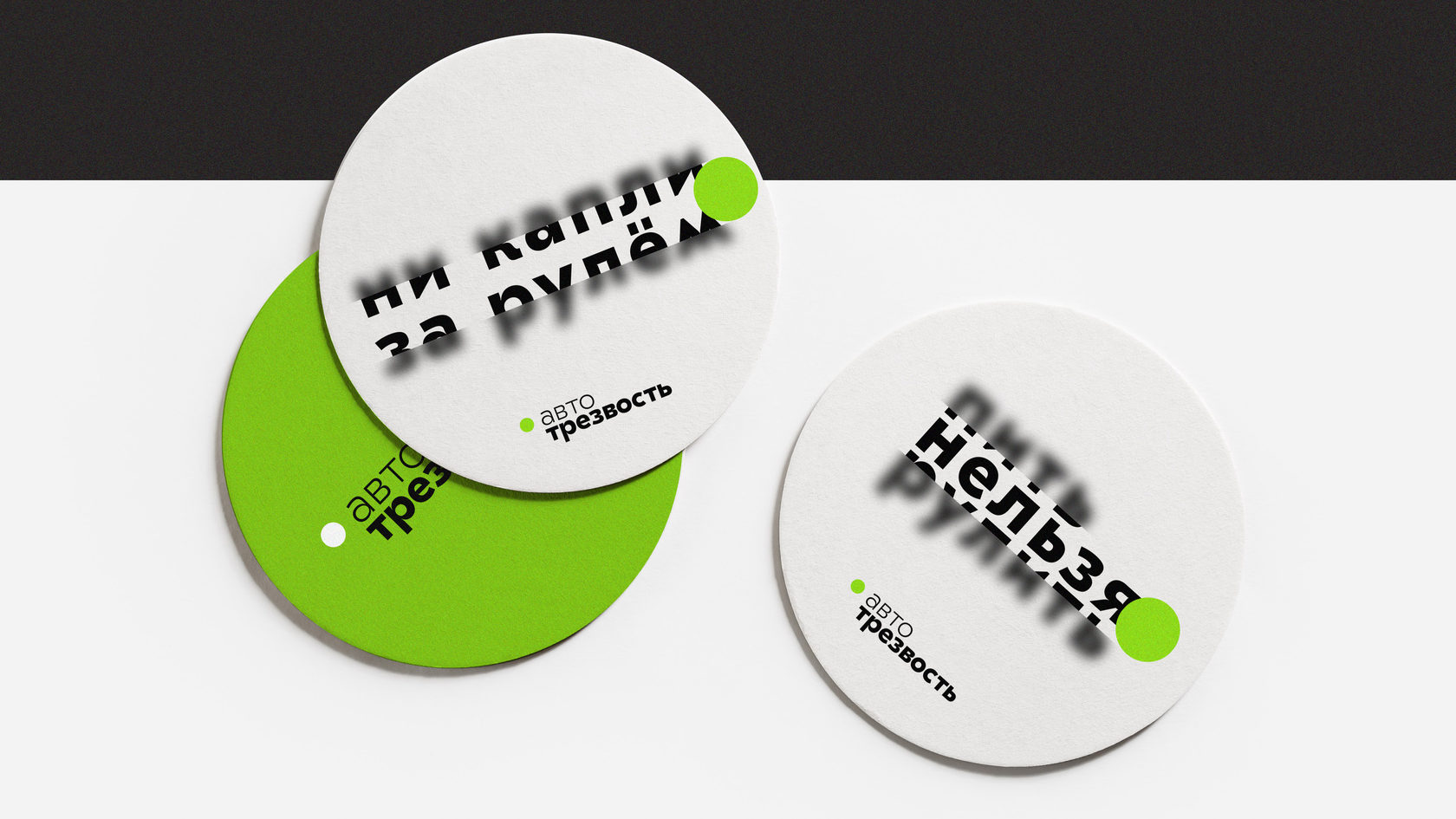 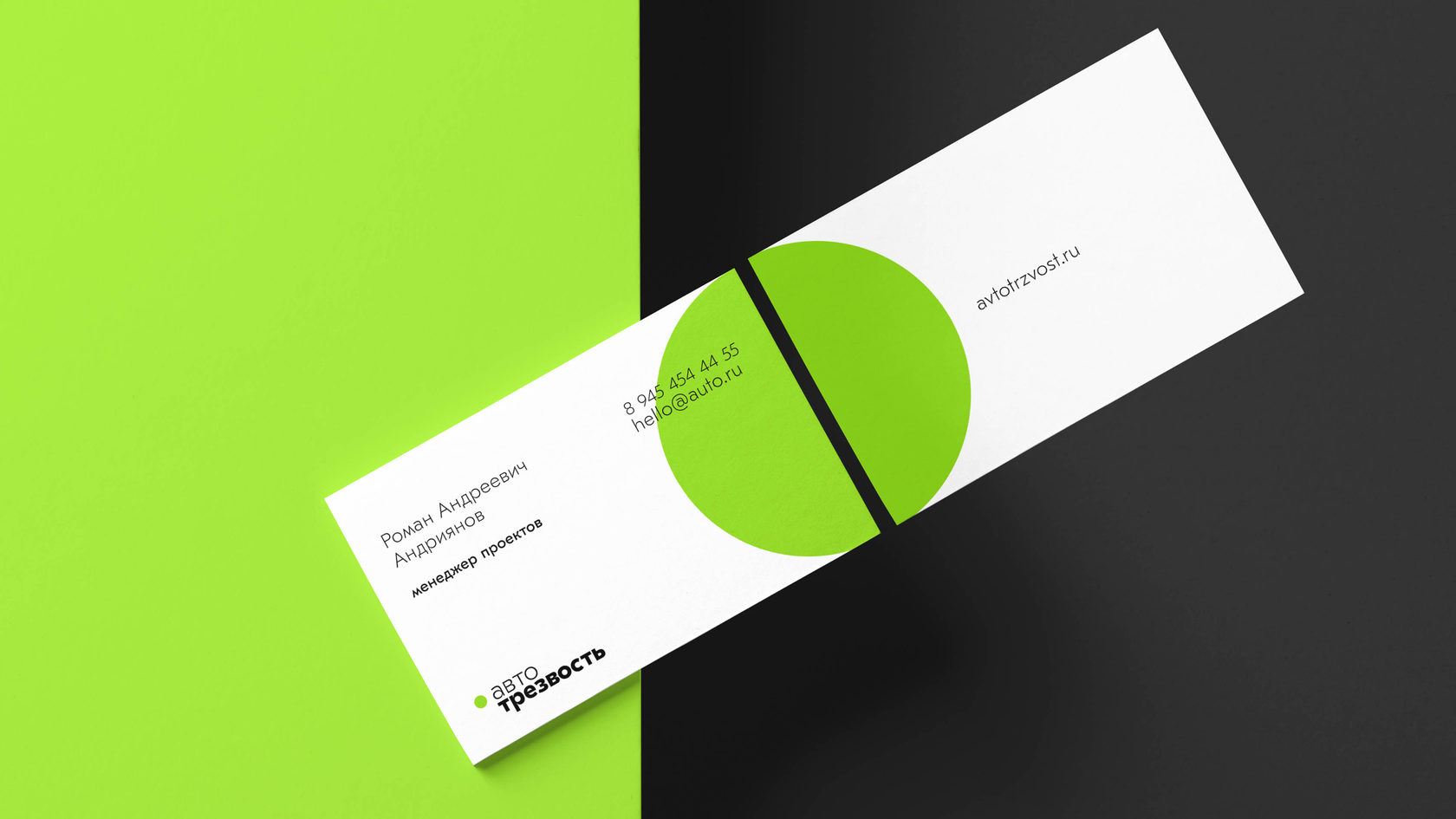 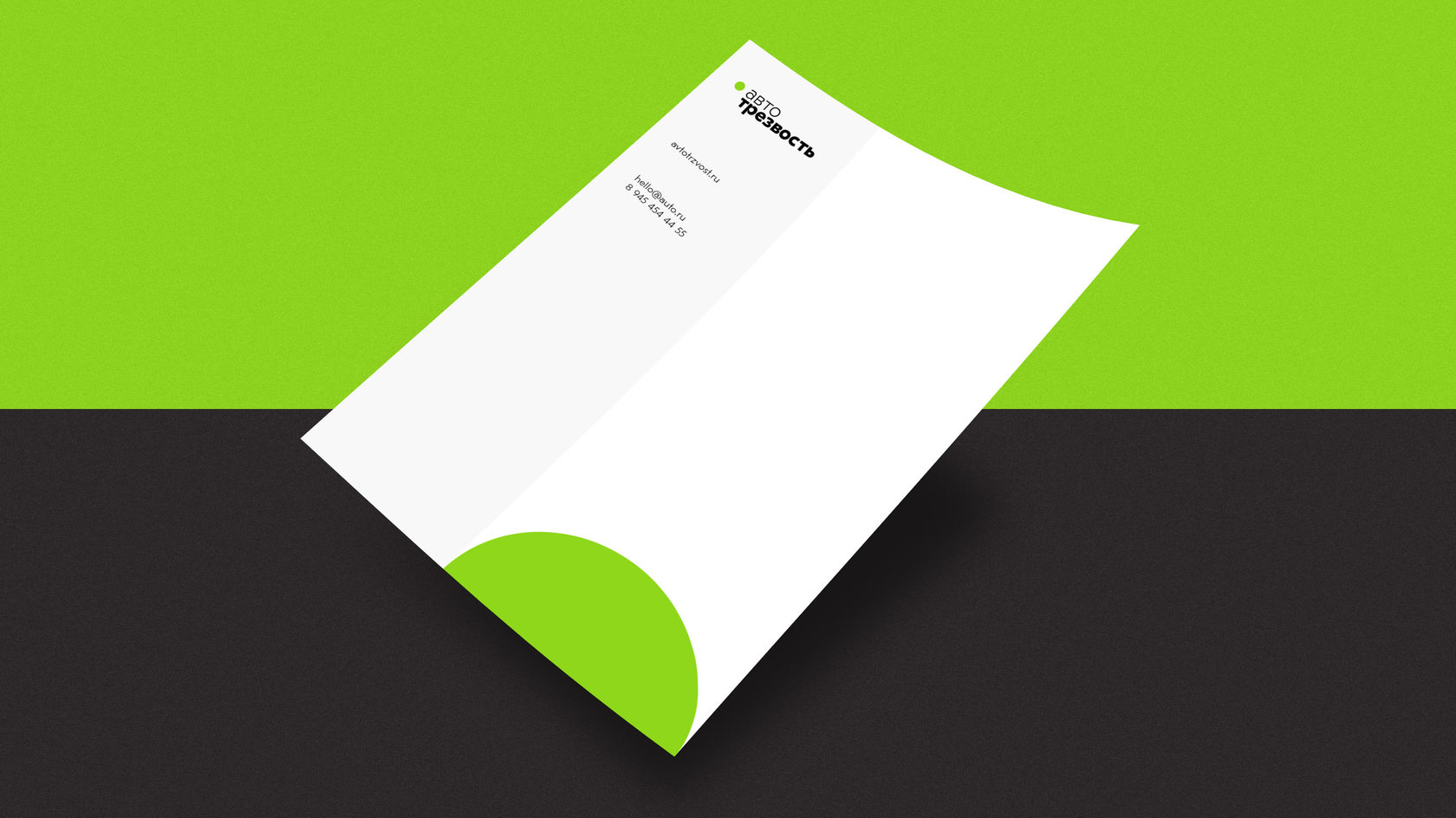 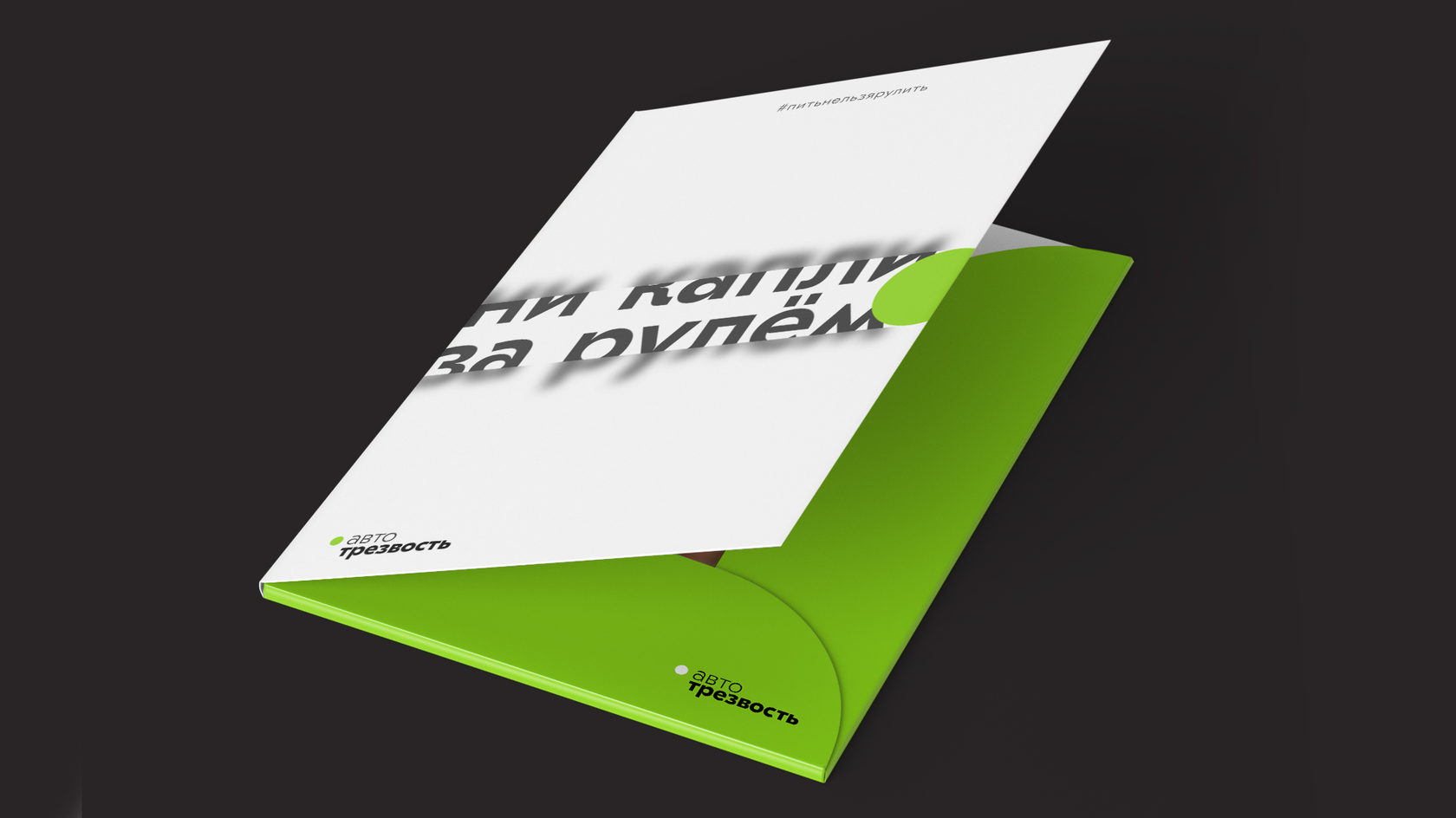 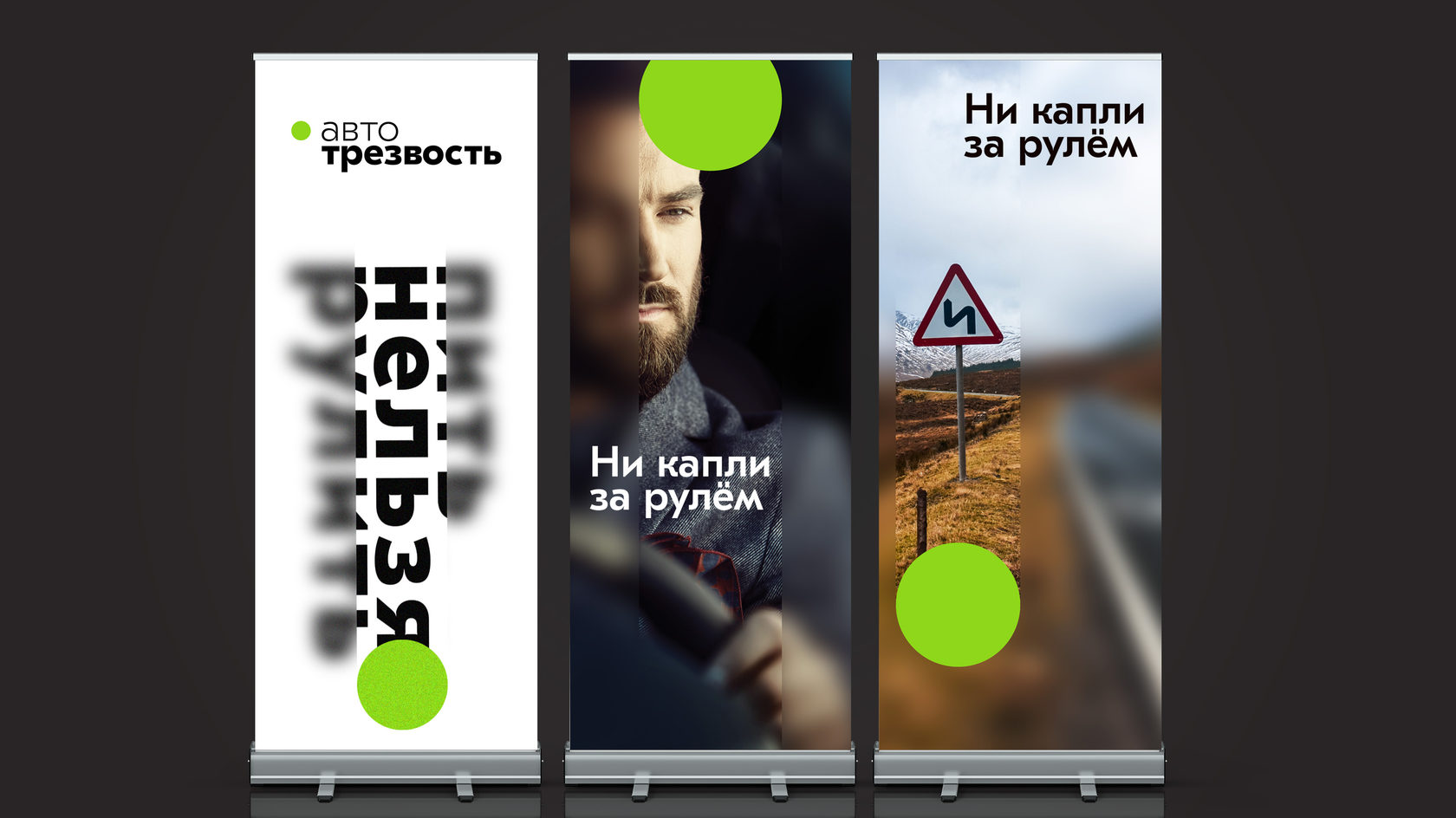 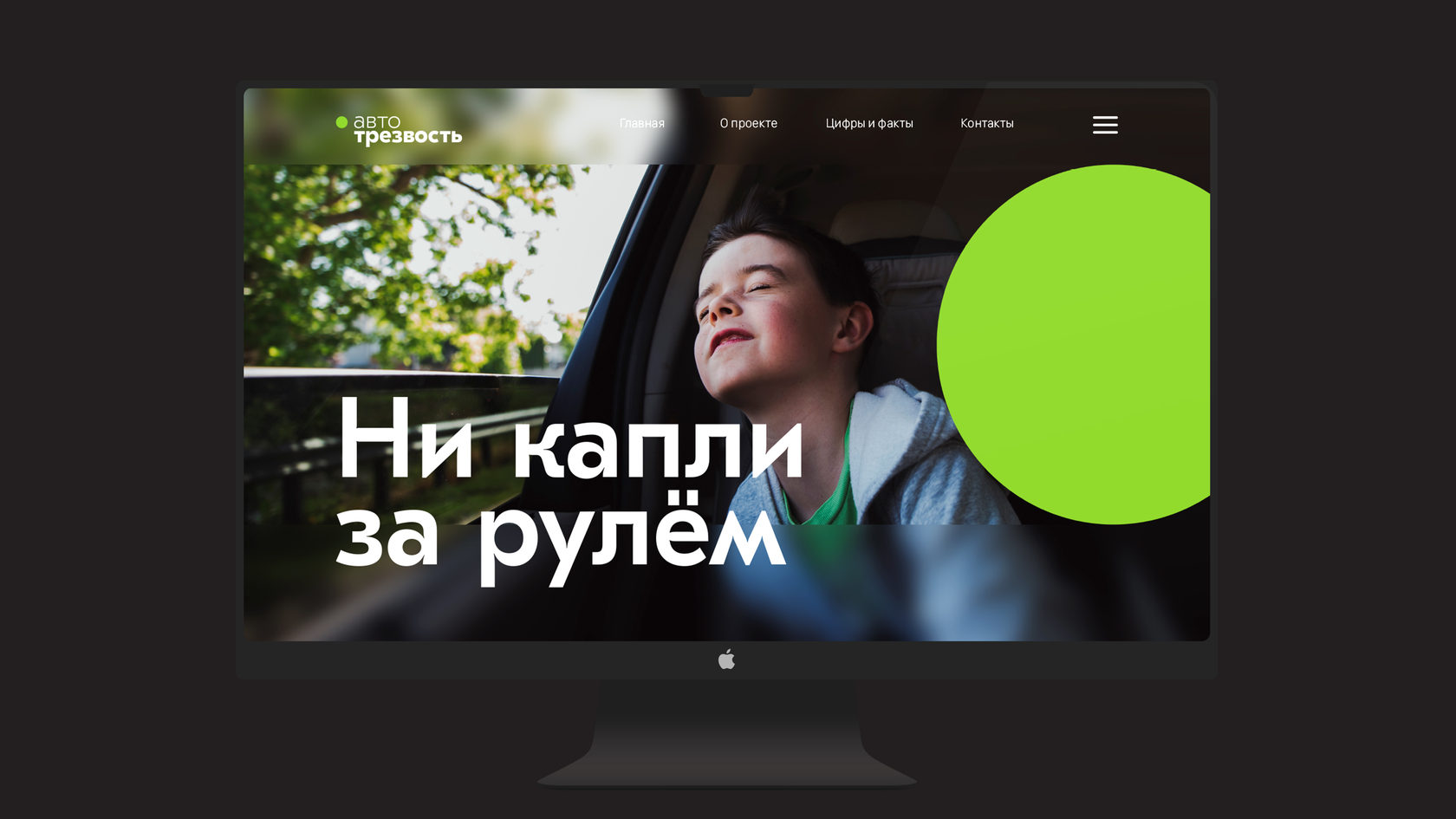